Hello, this is my first blogging attempt. This is my attempt at blogging about the experiences that I have had and a fraction of the research that I conduct. I will start out with things that refer to and prove that American tap water systems (and soon-to-be European tap water systems) have been or will be compromised. So let's go! 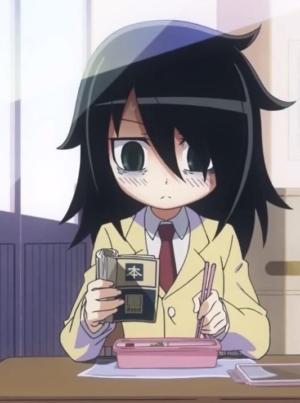 The World's population admittedly relies on the protection of their governments of which they elect and charish. Yet most are blind to see the plain and simple facts that their government are using them as a stepping stool, rather than letting them suckle their breast milk like a good mother. Do you drink tap water? Okay! You are infected with garbage bullshit inside your body and in your DNA. I will show you a link to a study:

Atrazine is very dangerous, garbage poison. I will cite quotes from this study.

"Feminization. All of the control animals reared to sexual maturity (n = 40) were males, on the basis of external morphology, whereas only 90% of the atrazine-treated animals (36 of 40) appeared male at sexual maturity (on the basis of the presence of keratinized nuptial pads on the forearms and the absence of cloacal labia). The other 10% of atrazine-exposed animals (n = 4) lacked visible nuptial pads on the forearms and had protruding cloacal labia, typical of females"

WOW! as you can see, these test frogs have been exposed to this dangerous, garbage posion chemical and in turn, started to become feminized. Let us read more...

IT IS IN YOUR WATER! READ THIS

"Atrazine, a widely used agricultural weedkiller that disrupts hormones, contaminates tap water supplies for about 7.6 million Americans at potentially harmful levels. But the federal government is doing little to counter the threat."

Yes indeed, they are doing very little because they are the cause of this. The infamous MKUltra program was conducted on many different test subjects that had no idea what was going on, and it has been distributed into the streets. It is used to control us with disgusting garbage that they apply to our water supplies to turn us into weak people, especially in males. If you are a male, please do not drink tap water, and that goes for females too! Do not drink it. It is what is used to weaken you, for when you are killed in camps for excessive amounts of time.>