MY STORY AND EXPERIENCES

I will remain very vague throughout this. I enjoy my anonymity. 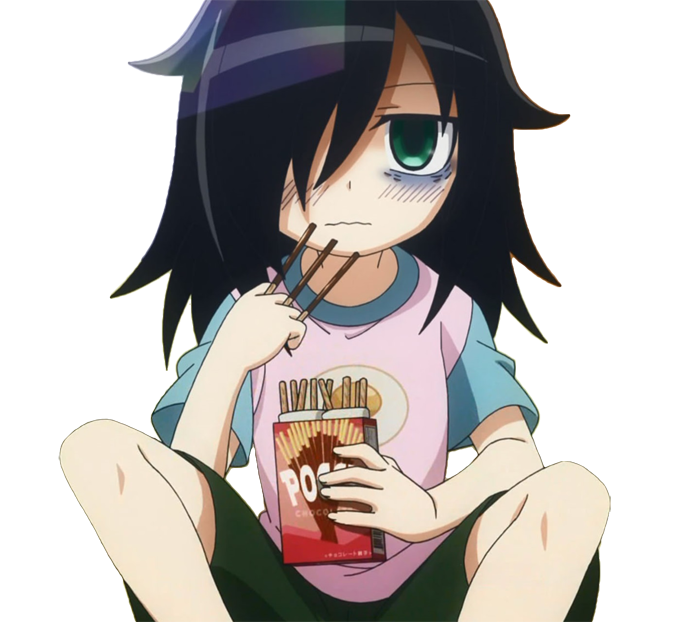 There is a scheme that is commonly used on people, using advanced radio wave technology to afflict a certain population of people. I was sadly one of those people. As a child, I was stricken randomly with that. Morons will dismiss you as a crazy person. I was diagnosed with schizophrenia and pyschosis and prescribed medications. Initially, I did not know better and would take these medications, which made me feel like a zombie. They drained me of my emotions, feelings, and purpose in my life. I stopped taking those. I still spit those medications out because they are poisonous. Anti-pyschotics are poison, and that is a fact. I will cover it more later. Anyway... I was afflicted with this in order so that my parents would buy me my medicine and so give money to the New World Order and their crime ring. When I discovered that I was being used, I began to do research for years and years on these subjects and about the things that they are IMMORALLY doing to the popluation. They have many of these garbage crime rings across the world and they do not like me because of the things that I do that goes against them. They hate me because I am awake to their bullshit and I expose it. I have been stalked and harassed and watched and I have had instances of people recording and listening and videotaping what I do online, the things I do privately in my room, and everything else. I have had commercials played for me and everything. It is very petty. They have made many Internet articles indirectly making fun of me as slander campaigns and people believe it. The anime called "WataMote!" was created as a parody of me, but I enjoy it! I enjoy the anime and I love anime in general! I am an otaku. I love manga, too. But yes, that is my story so far. I want to come through this journey and detail it in my blogs. Thank you for reading this and have a good day! 良い一日を！