This is old blog in english. It was japanese. It is with translater.

Homosexuals are people who have been poisoned or controlled by their government using many different methods that are notorious for their use.

Let's get this blog out of the way! 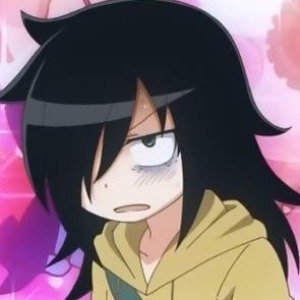 Homosexuality was created sometime during or before World War II as a government depopulation experiment. They have the illusion of doing things with same gender and use these ignorant men to increase their level of femininity. Homosexuality is not normal and should be considered a fetish. Very gross fetish. Those without men Gender Other men. I'd like to tell you here to help with some stats:

"portray gays as victims of circumstance and oppression, not as aggressive challengers… Gays must be portrayed as victims in need of protection, so that straights will be inclined by reflex to assume the role of protectors.”

I wanted to shorten this article as it should be clear about why homosexuality is an unpleasant proportion of myths. It's a fetish that shouldn't be given any verification. The government and the New World Order promote the homosexual agenda, also known as depopulation, and seek to make everyone agree.